Andrew Britt started his real estate career with The Paul Kaplan Group / Bennion Deville Homes. After falling in love with Palm Springs on his first visit, he left his busy life in New York City to make Palm Springs his new home.

He previously worked in the entertainment industry as an Associate Director on several Broadway productions and as a Producer in television. Together with his partner, James Valletti, they created over 150 episodes of home buying shows for HGTV. After spending years creating stories about people finding their dream homes, Andrew is happy to be helping real people buy and sell their dream homes (or investment properties) in paradise!

Andrew and James received the Top Producing New Agent award for 2020 from the Paul Kaplan Group.

Originally from North Carolina, Andrew is a lover of mid-century modern architecture, an avid cook, and a walking musical theatre encyclopedia.

His personal motto: “There’s a time in life when you say, ‘Why do I have to live the same way? When you realize it’s actually much more comfortable to make the risky choice.” 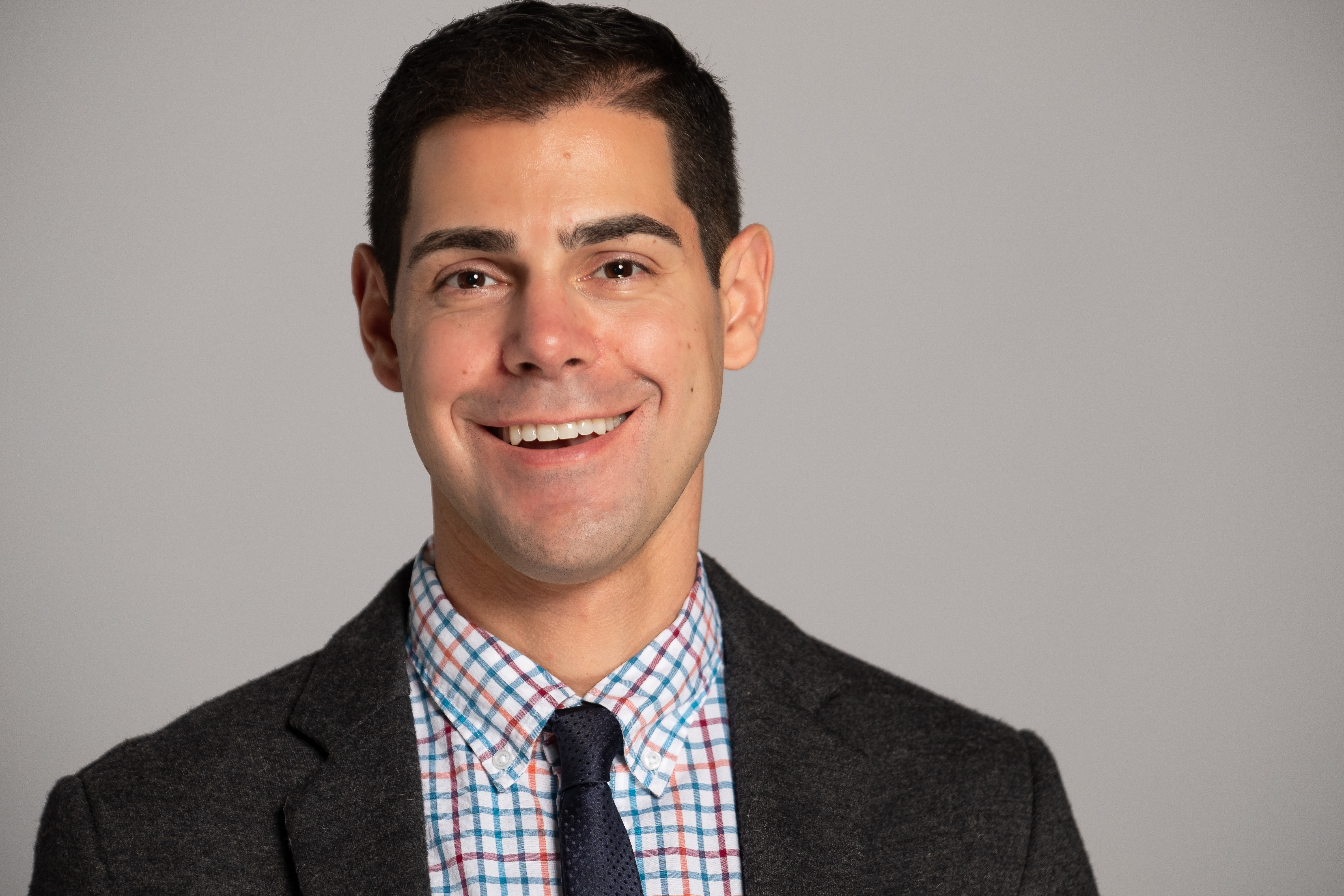 James Valletti began his real estate career at the Paul Kaplan Group/Bennion Deville Homes with the belief that everyone should pick up and “Escape to Palm Springs.” Born and raised in New York City, he produced several Broadway and Off-Broadway shows, and then transitioned into working in television. His interest in real estate began in a slightly unusual way: as an Editor for HGTV, where he and his partner edited and produced over 150 house-hunting-style television shows. Ultimately realizing that he would rather help clients find their real-life dream homes instead of watching other people do it on television, he obtained his real estate salesperson license and moved out to his favorite spot: Palm Springs.

James enjoys sharing his enthusiasm and passion for the area with everyone he meets, and believes in an upfront, honest approach to business, attention to detail, and open communication. He understands that buying a property is the most important purchase a person can make, and cares deeply about client satisfaction.  He and Andrew received the Top Producing New Agent award for 2020 from the Paul Kaplan Group.

Whether you already live in the Palm Springs area, or are looking to “escape” there as well, he looks forward to helping you with all of your real estate needs.

Ready to escape to Palm Springs?!

We did it, and so should you!  Fill out this form and we'll help you buy (or sell!) your desert home.

Thanks for reaching out to us! We look forward to helping you with all your desert real estate needs.

Sorry, we are unable to send your message at the moment. Please try again later.